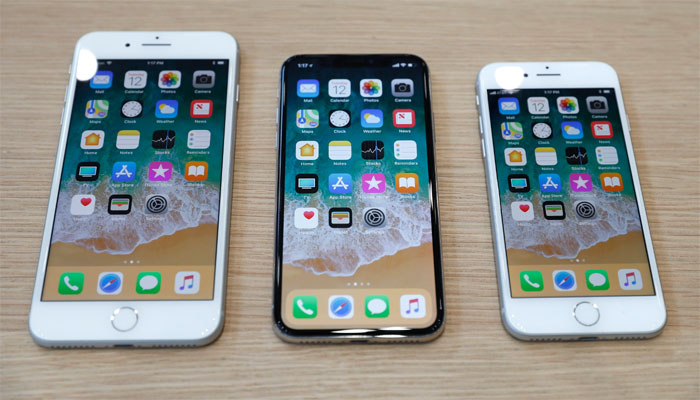 Apple Promises more Information about Updates that delay Phone. Apple is going to make it clear to owners of an iPhone, whether a software update will make the smartphone possibly slower.

The company informed the CMA, the British market authority, about this.

The promise follows after it appeared in 2017 that Apple intentionally let some iPhones perform worse,

to charge the device’s battery-less at peak times.

The CMA was concerned that iPhone owners would unnecessarily replace the battery of their device,

because they might not have been aware that the software update caused a slower smartphone.

Apple has already added more information about the battery condition of their iPhone following the commotion in the settings for users.

Among other things, the company indicates to what extent the battery is worn out and whether normal peak performance is supported.

The deals between Apple and the CMA are binding.

If in the eyes of the UK market watchdog, the company fails to adhere to the agreement, the regulator may act.

Madonna Shares A Video Of A Eurovision Performance