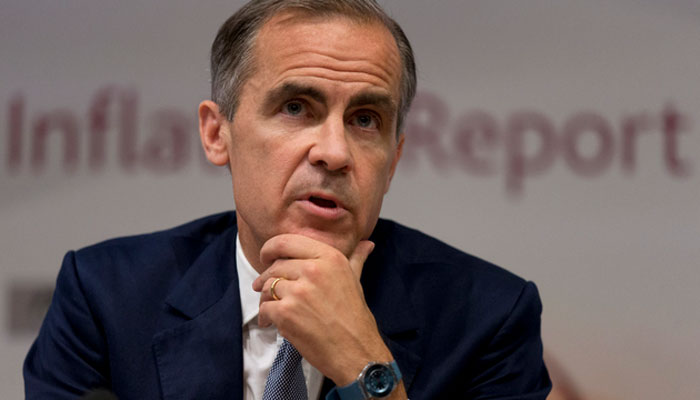 British Central bank President stays on longer to Help after Brexit. Mark Carney, the president of the British central bank, will remain in office until the end of January 2020. Minister of Finance Philip Hammond declared that on Tuesday.

Carney would resign in June next year. He had already shown his willingness to remain with the Bank of England (BoE),

for longer to help drive the British economy in the post-Brexit period.

Carney joined as central bank governor in Great Britain in 2013.

Before that, he was president of the Canadian central bank. He is known as a critic of the Brexit.

Both before and after the Brexit referendum, he showed a negative opinion about the departure from the European Union.

Proponents of a British departure from the European Union have criticised Carney for making too negative remarks.

British Prime Minister Theresa May also mentioned that the current policy of the Bank of England has terrible side effects.

In March 2016, he referred to Brexit as the “biggest domestic risk to financial stability”.

Nowadays he essentially warns about the risks of a departure from the EU without a transitional deal.

If he does not control to negotiate an agreement there, he believes that this would lead to higher prices,

and would disrupt trade and economic activity in the United Kingdom, he stated in August.