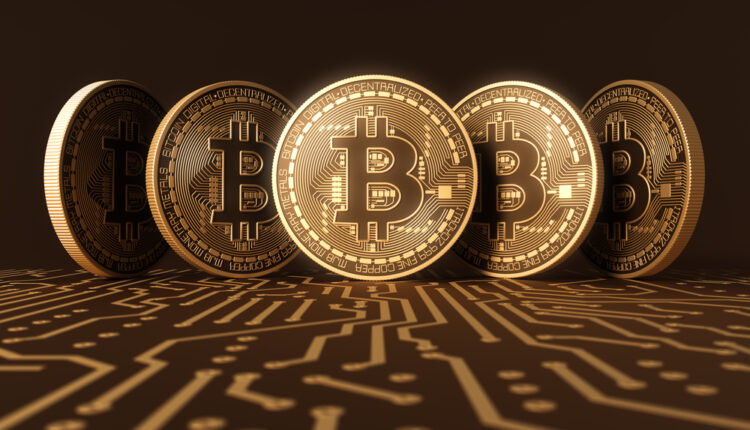 The governor of the British central bank warns against the use of cryptocurrencies such as bitcoins for payments.

According to Andrew Bailey, digital currencies fluctuate widely in value and are therefore not suitable as a means of handling payments.

Bailey is known among central bankers as a prominent critic of digital currencies. He said recently that there was a danger of people getting too caught up in financial innovation.

He also warned again on Monday that people who buy digital coins run the risk of losing all their money. According to him, there is no real underlying value in crypto coins.

Meanwhile, the Bank of England is looking at its own digital currency, as are countries such as China, Sweden and Russia. Bailey says that the potential of such currencies for central banks should be thoroughly examined first.