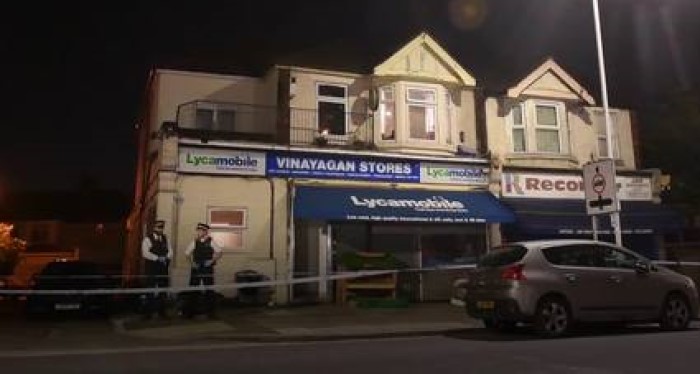 Children Stabbed to Death in London

Two young children were killed in a stabbing in a house in the British capital, London. British media reports that it concerns a girl of one and a 3-year-old boy.

A 40-year-old man was taken to hospital in a critical condition.

The drama has been shocked nearby. A 78-year-old neighbour says he heard a woman scream. Police cars and ambulances arrived after that.

“I find it nauseating,” the man told the BBC. “The perpetrator must be heartless to stab a baby.”

It is still unclear what exactly happened in the house in the Ilford district.

The police say in a statement that no arrests have been formally made, but that no more suspects are being searched. The man and the children knew each other.

21 fatal stabbings have already taken place this year in the British capital. Police say the girl died on the spot. The boy later died of his injuries in the hospital.

How Covid-19 Pandemic Boost the Demand for Digital Marketing