The Congress of El Salvador has passed a law to make cryptocurrency bitcoin a legal tender.

This makes it the first country in the world to take that step. President Nayib Bukele wants to stimulate the growth of the Central American country.

“The purpose of this law is to regularise bitcoin as a legal tender without limitation with liberating power, unlimited in every transaction,” the first article of the law states, which must be submitted to the head of state for ratification.

Last Saturday, Bukele had already announced his intention to legalize bitcoin, to create jobs and “enable financial inclusion for thousands of people who are outside the legal economy.”

He explained that seventy percent of the population does not have a bank account and works in the informal economy. In El Salvador’s economy, which runs on the US dollar, remittances by Salvadorans from abroad are significant support, accounting for 22 percent of gross domestic product (GDP).

According to insiders, Bitcoin remains highly volatile, but growing interest from institutions and companies considered stable is helping the currency slowly gain acceptance. 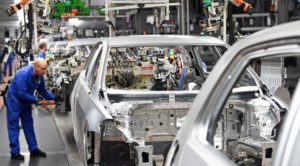 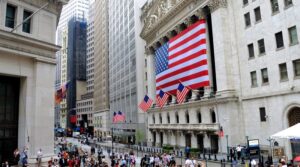