Those responsible for bringing in and channeling asylum seekers through Belarus must now fear European sanctions. The EU countries have agreed to a new arsenal of sanctions aimed specifically at them.

The sanctions should put an end to the practices of President Alexander Lukashenko, who according to the EU’s foreign ministers is using asylum seekers to take revenge on the union. He brings Iraqis and Syrians to his country, among others, and then sends them across the border with EU countries Poland, Lithuania and Latvia.

The EU has already punished Lukashenko and dozens of cronies for what it believed to be a stolen election victory last year and for the relentless suppression of the protest movement against it. The new sanctions could be used against individuals and organizations involved in ‘state-led human smuggling’ that has sent thousands of asylum seekers crossways the EU’s external border and stranded thousands more in the border region.

Airlines, travel agents and others involved will be dealt with if they do not shake their hands from Lukashenko’s practices, foreign ministers warn. They can implement the new sanctions in the coming weeks and, according to foreign chief Josep Borrell, have provisionally noted about thirty names of those involved. 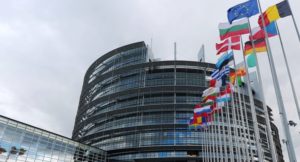 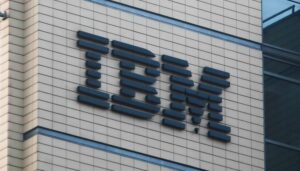