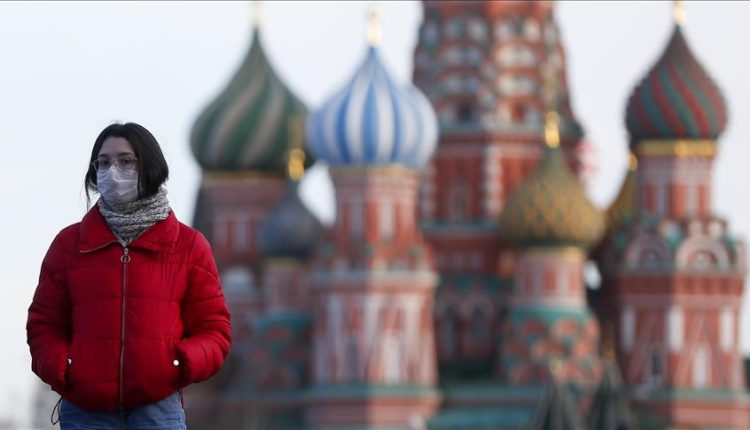 EU Sanctions Against Russia for Annexing Crimea Extended by Year

The European Union is extending economic sanctions imposed on Crimea since Russia annexed it. They will last at least a year longer.

Products from the Ukrainian peninsula do not enter the EU, and European companies are not allowed to build, invest or organize holidays in Crimea, among other things.

The punitive measures against the peninsula have been in force since its annexation by Russia in 2014. Russia has violated international law with that act, according to the EU. Since then, relations between Moscow and Brussels have only gone downhill.

The EU has also imposed economic sanctions on Russia itself. They will probably also be extended one of these days.

In addition, punitive measures are in place for Russian companies and organizations that allegedly took part in undermining the sovereignty of Ukraine, in Crimea but also in the east of the country.