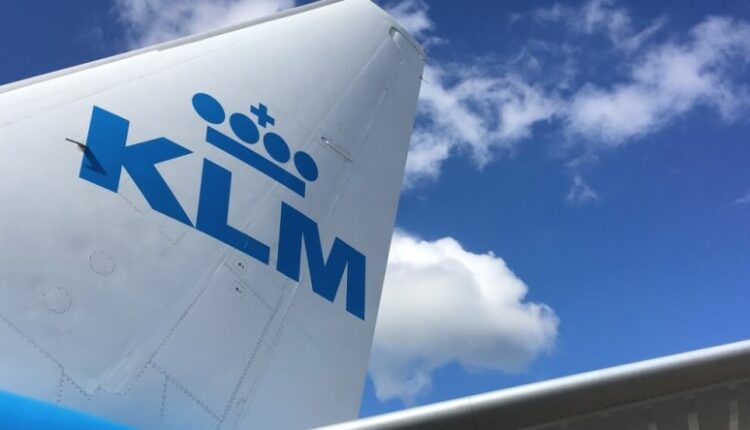 The European Commission re-approves state aid of 3.4 billion euros to KLM in connection with the corona crisis, substantiating the positive decision.

In July, the European court ruled that state aid to KLM was not permitted because the EU executive had not sufficiently substantiated why the competition rules were set aside for that aid.

The case before the General Court of the European Union was brought by competitor Ryanair. However, the Luxembourg court suspended the consequences of the ruling until a new committee decision so that KLM did not yet have to repay the aid.

The committee now states that it judges the same, namely that the ailing KLM rightly received permission from Brussels for the state guarantee on loans plus the subordinated loan from the State. Moreover, it now meets the critical questions from the court about the decision.

What Every Roofing Company Wants’ You to Know About Roof Repair