The European Commission has signed a contract for the Covid-19 vaccine from the American pharmaceutical company Novavax. However, the vaccine has not yet been approved by the European Medicines Agency (EMA).

According to committee chair Ursula von der Leyen, Novavax was chosen, among other things, because the company is already “successfully testing its vaccine for protection against new variants that are spreading in Europe.”

Member States are expected to order a total of 100 million doses from the end of this year, with an option in the contract for 100 million doses until 2022. Provided the vaccine is assessed as “safe and effective” by the EMA, reports the day-to-day management of the EU.

It has already signed six supply contracts with four different companies on behalf of the EU countries since the outbreak of the corona pandemic.

Novavax uses a similar technology for its vaccines like Pfizer/BioNTech and Moderna, which appear to be more successful than the other two EMA-approved vaccines, from AstraZeneca and from Janssen (Johnson & Johnson). 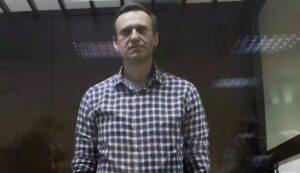 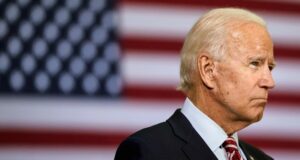