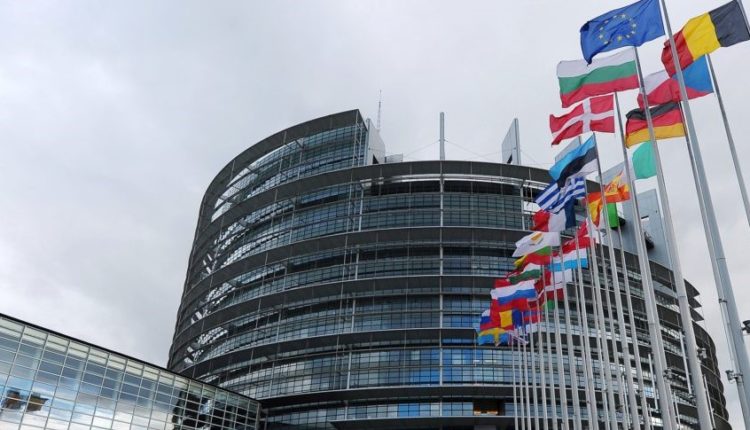 The majority of the European Parliament (505 votes in favour, 119 against, 69 abstentions) adopted a resolution on an economic recovery plan for the EU of EUR 2000 billion in the context of the corona crisis.

The fund should be on top of the EU’s multi-year budget from 2021 to 2027 and be financed through the issue of long-term bonds, the resolution said.

The European Commission will present its proposals for the new so-called multiannual financial framework (MFF) on 27 May, accompanied by a recovery fund.

Parliament warns that setting up the recovery fund should not lead to a lower MFF and urges an increase. The current MFF from 2014 to the end of this year is close to EUR 100 billion.

According to parliament, the Member States that have been badly hit by the corona crisis must be helped to recover through loans, but above all with subsidies and direct payments for investments.

The money should be spent in particular on projects to make the EU more sustainable and digital.

The parliament proposes to introduce European taxes on, for example, financial transactions, large tech companies and plastic, and to introduce a CO2 border tax.

Car Manufacturer Aston Martin in Red Because of the Corona Crisis

China Supports WHO Research on Coronavirus