Fertilizer producer CF Industries is temporarily closing two factories in Great Britain due to the high gas price in Europe. After numerous warnings from companies, one of the first signals is that the high gas price could hinder economic recovery.

The gas price has already more than tripled this year, and the winter season has not even started yet.

CF Industries has not yet announced when the factories will reopen. However, that may take a while because the Norwegian oil and gas group Equinor predicts that the gas price will remain high for months. Equinor pumps most of the gas in Norway, which is the most important supplier for Europe after Russia.

The Norwegians argue that the relatively small reserves make the price very vulnerable to sudden spikes in demand. These can arise, for example, during a period of cold weather. As a result, prices may even remain high until next summer, Equinor thinks.

In addition, an important power cable from France to Great Britain cannot be used for the time being due to a fire. As a result, the British will use more gas to generate enough electricity. Furthermore, Europe is competing with Asia to buy enough liquefied natural gas (LNG). Demand for it is rising sharply in Asia because LNG is cleaner than other fossil fuels.

High energy prices could also lead to further inflation as companies pass on their extra costs to customers. The closure of the factories of CF Industries could also cause a further increase in the already high prices for fertilizers. Farmers will also want to recoup those costs. 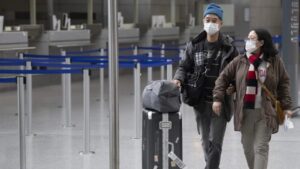 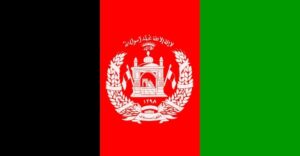