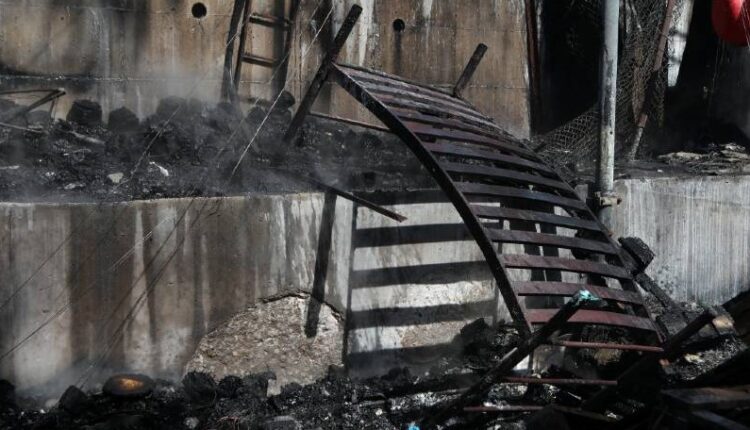 The Greek police have arrested five people in connection with the fire that razed the Moria refugee camp on the island of Lesbos.

More than 12,000 people, mostly migrants from Afghanistan, Africa and Syria, are without shelter, adequate sanitation or access to food and water after a fire last Wednesday reduced the overcrowded migrant camp to ashes.

According to the Greek authorities, the fire has started.

In a temporary camp in the Kara Tepe area with 5,000 beds available, only about 1,000 people had moved so far, according to a government official. He added that more space would become available.

Berlusconi After Corona Infection: I Feared for My Life