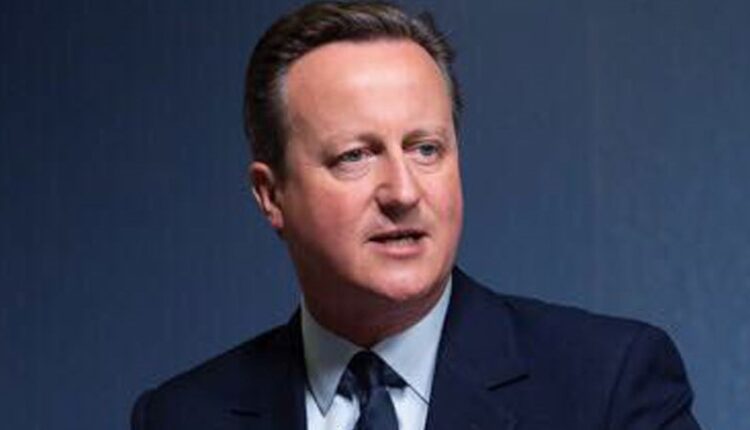 Cameron believes that the law, which reverses earlier agreements with the EU and is therefore partly in conflict with international law, should only be used as a last resort.

According to Cameron, this so-called Internal Market Bill is “the very last” thing you should consider. “It should be an absolute last resort,” Johnson’s former prime minister and party member said Monday. “So I have my doubts about what is being proposed.”

Former British Prime Ministers Tony Blair (Labor) and John Major (Conservative Party) have also expressed strong criticism. According to the two, the new bill is “irresponsible, constitutionally incorrect, and dangerous in practice”. Theresa May has also spoken out against the law.

The new law is intended to ensure that trade between different parts of the country runs smoothly once EU legislation is no longer in force. With the legislation, the British government is returning to agreements on the trade regime in Northern Ireland.