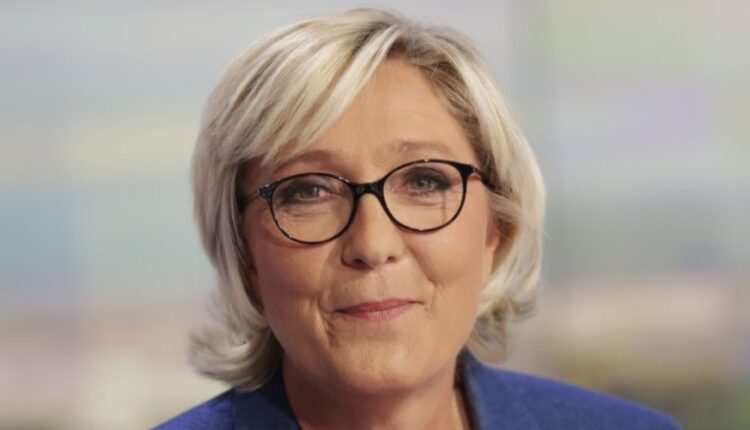 Right-wing populist French politician Marine Le Pen has been acquitted by a French court in a case involving the publication of photos of the Islamic State (IS).

The politician posted those images to Twitter in 2015 after a French journalist compared her party to the terrorist movement.

Publishing violent photos may be a criminal offence in France in certain circumstances. The maximum sentence is three years in prison and a fine of 75,000 euros. The prosecution had demanded a fine of EUR 5,000 in Le Pen’s case. She denied having done anything wrong.

The leader of Rassemblement National, formerly Front National, posted a total of three photos on Twitter. One of these showed the headless body of the American journalist James Foley. “This is IS”, Le Pen wrote with the photos. Her action sparked outrage, including from Foley’s next of kin.

In order to facilitate criminal investigation into Le Pen, her immunity as a parliamentarian on this matter was lifted in 2017 by both the French and European Parliament. Le Pen was a Member of the European Parliament at the time. She saw the lawsuit against her as a political trial and an attack on freedom of speech.

Le Pen will participate in the presidential elections in France for the third time next year. She also ran for office in 2012 and 2017 but then did not get enough votes to hold the presidency.