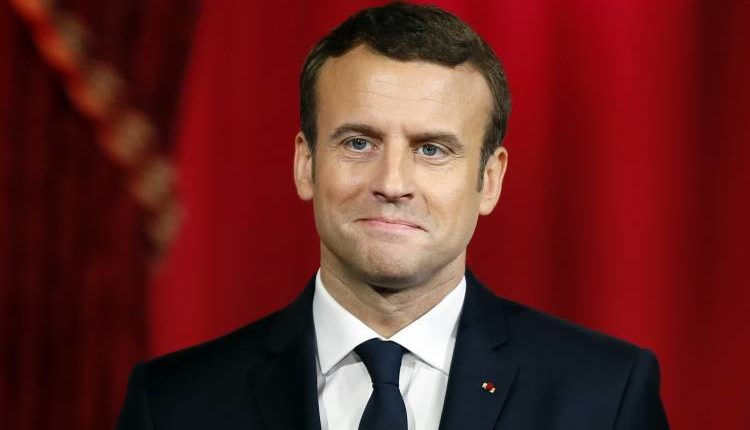 French President Macron has fiercely opposed in a speech separatists, people who want to divide the republic into groups and those who wish to impose the will of a group on everyone.

“The republic does not allow separatist adventures, because the republic is indivisible,” argued the French head of state at the Panthéon. That is the former church and current cemetery for French people who have made themselves very useful.

Macron stressed that the republic must always be defended because it is “fragile and insecure”. He strongly condemned attacks on police officers, aid workers or elected administrators. He called them “fighters against violence, against racism and against anti-Semitism. Their attackers must be severely punished.”

He also advocated humour and especially jokes about religion. A trial has just begun in Paris against accomplices in the 2015 bloody terrorist attack on the editorial staff of the satirical weekly Charlie Hebdo.

“To be French means to defend the right to make people laugh; the freedom to mock, to mock caricatures that (the writer) Voltaire (1694-1778) called ‘the source of everything else’.”

Macron spoke on the occasion of the 150th anniversary of the current republic. It was proclaimed in 1870 after 80 years of upheaval. The French kingdom became a republic during the revolution in 1772.

Then followed a French empire, another kingdom, then another republic and finally another empire, led by a nephew of the first emperor (Napoléon). After its fall, France became a republic again in early September 1870, and it has remained that way, except for the war years 1940-1944.