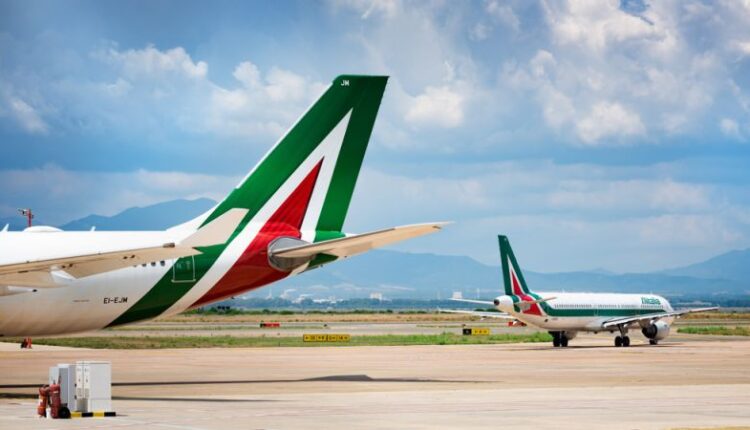 After the last flight from Sardinia to Rome, the existence of the Italian airline Alitalia will come to an end after Thursday. According to the timetable, the aircraft from Cagliari will land in Rome at 23:10, closing this chapter in Italian aviation history.

The Italian state airline Italia Trasporto Aereo (ITA) will take over part of Alitalia’s services from Friday. Although ITA is considered the deputy of Alitalia, according to the European Commission, there is no “economic succession”. Brussels wants ITA to break with Alitalia’s past, which has been in crisis for ages.

Alitalia has not made a profit since 2002. Several attempts to get the company back on its feet failed. In 2017, Alitalia went bankrupt, and the Italian state took over the company. Rome provided the company with approximately EUR 900 million in bridging aid, which was illegal in the eyes of competition authorities in Brussels. More money was added to help Alitalia through the corona crisis.

The end of Alitalia and the planned start of ITA have repeatedly sparked outrage and anger among the more than 10,000 employees, especially as the ‘new’ society wants to continue with a fraction of the current workforce. ITA has worked for just 3000 employees and will initially start with 52 aircraft.

Many flights had to be cancelled due to previous protests among staff. The Alitalia brand is still for sale for 290 million euros. So far, no offer has been made.

Alitalia’s first flight was on May 5, 1947, from Turin, via Rome to Catania. Popes also flew with Italian airlines. During his recent trip to Budapest, Pope Francis referred to the approaching end of Alitalia in his address to journalists. In April, Italian government leader Mario Draghi said that he saw Alitalia as a kind of family, “a somewhat expensive family, but a family nonetheless”.