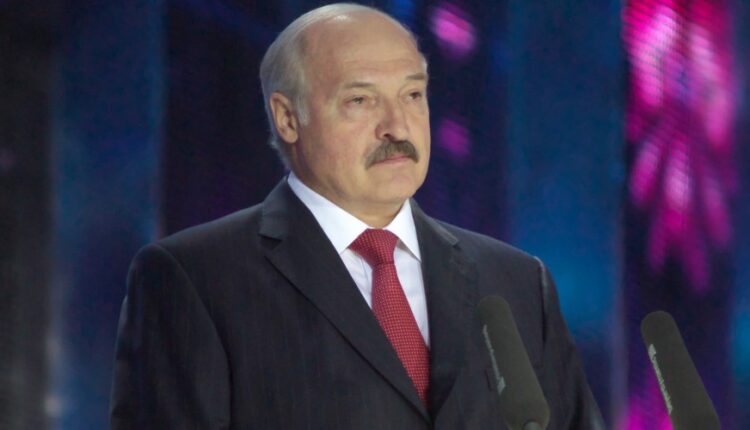 Russian Foreign Minister Sergey Lavrov has accused Ukraine of stirring up unrest in Belarus. He said about 200 extremists trained in Ukraine are in Belarus to destabilize the country further.

Lavrov also said there is no point in talking to the opposition council in Belarus.

A member of the council, Pavel Latushko, has emigrated to Poland as a result of the suppression of the opposition in Belarus.

Lavrov spoke with his Belarusian colleague Vladimir Makej on Wednesday after a meeting.

The Kremlin is sharpening the tone of the neighbouring country where President Lukashenko has remained in power after elections on August 9 which his opponents and Western governments say he lost.

Since then, protests and strikes in Belarus have been directed against the re-election of Lukashenko, who has been in power since 1994.

Lavrov accused the European Union and NATO of making “destructive statements” on the matter. The Belarusian prime minister will go to the Kremlin on Thursday, the defence minister on Friday.