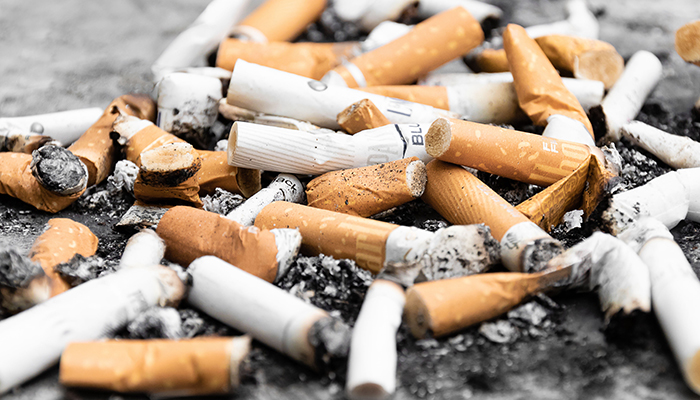 Majority of Dutch people want Smoking bans in Places with Children. Seven out of ten Dutch people want a smoking ban in more places where many children come, according to a study into support for tobacco-discouraging measures on Monday.

A vast majority of respondents are in favour of a smoking ban at children’s farms,

amusement parks and platforms should, according to most respondents, become entirely smoke-free.

To prevent young people from smoking, 71 percent want cigarettes not to be visible in the range of shops.

More than three quarters want a more active anti-smoking policy in the Netherlands.

There is also a majority who want companies to work for the concept of ‘smoke-free generation’.

Half of the people want to take action themselves by entering into conversations with children,

signing petitions and addressing smokers in the neighbourhood of children.