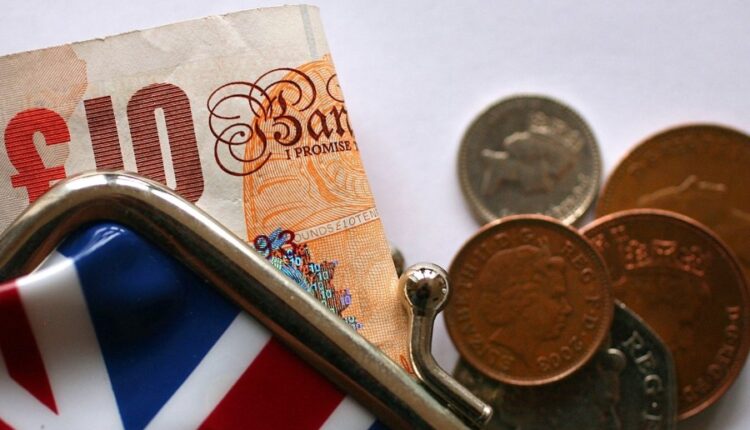 In the first weeks of the fiscal year, which starts at the company in April, M & M&S saw sales rise above April and May 2019. In the corona year 2020, there was already a small profit.

M&S has been struggling for years. The company’s food division is doing well, and it also went well during the corona crisis. In addition, M&S also has a partnership with online supermarket Ocado, with which it wants to grow considerably.

The company’s sales of clothing and home accessories were again moderate last year. However, it should be noted that those parts of the stores were closed for much of the year. This also meant that stocks had to be sold at discounts.

According to CEO Steve Rowe, his new policy of a more straightforward but better clothing line is already showing results, and it is now time to grow. Despite the crisis, M&S has laid a good foundation, he says.

Last year, sales amounted to just under £ 9 billion, approximately EUR 10.4 billion. The profit amounted to 41.6 million pounds. That was lower than what analysts had taken into account. For this year, however, M&S foresees a profit of up to 350 million pounds.