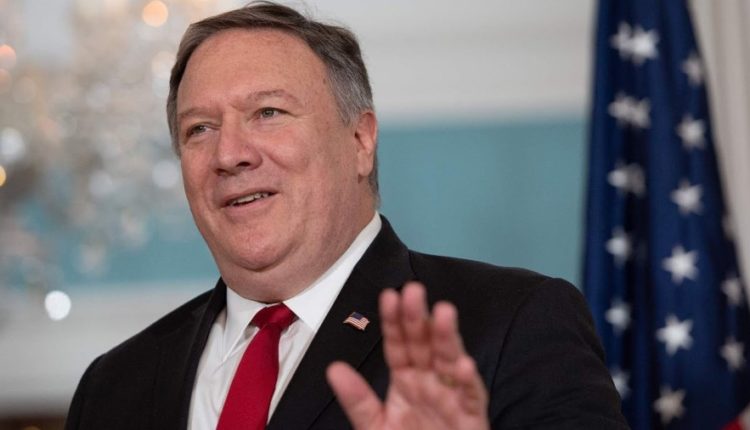 Mike Pompeo: Houthi Rebels in Yemen are A Terror Group

US Secretary of State Mike Pompeo announced on Sunday (local time) that the United States wants to designate the Houthi rebels in Yemen as a terror group.

“The clues are intended to hold them accountable for their terrorist acts, including cross-border attacks that threaten civilian population, infrastructure and commercial shipping,” Pompeo said in a statement.

In Yemen, a bloody civil war has been raging since 2014 between the government and the Houthi rebels, who took control of the country’s capital and much of the north that year.

The war escalated when Saudi Arabia came to the aid of the government. The war has claimed the lives of tens of thousands of civilians and displaced millions of people.

The US Stock Markets Cautiously Started Trading on Tuesday