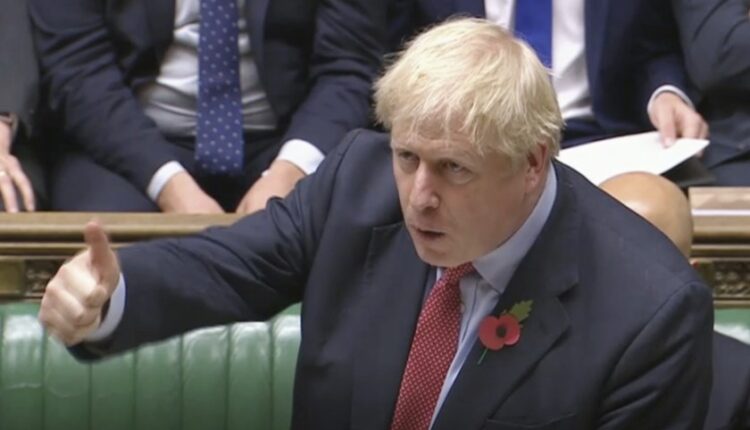 Minister Zahawi says the Prime Minister deeply regrets the celebrations and understands that the British people are angry. The minister does ask people to wait for the result of an internal government investigation. “You can’t convict a man without a thorough investigation,” it sounds. Prime Minister Johnson himself has also been questioned about this.

The prime minister is under fire because of stories about multiple meetings, often in the official residence at 10 Downing Street. For example, two parties are said to have taken place on the night before Prince Philip’s funeral. Johnson’s office apologized to Queen Elizabeth for this on Friday. Weekly drinks were also held for staff of 10 Downing Street during the corona lockdowns. Johnson would have witnessed this regularly. He is said to have encouraged his staff to “let off steam”.