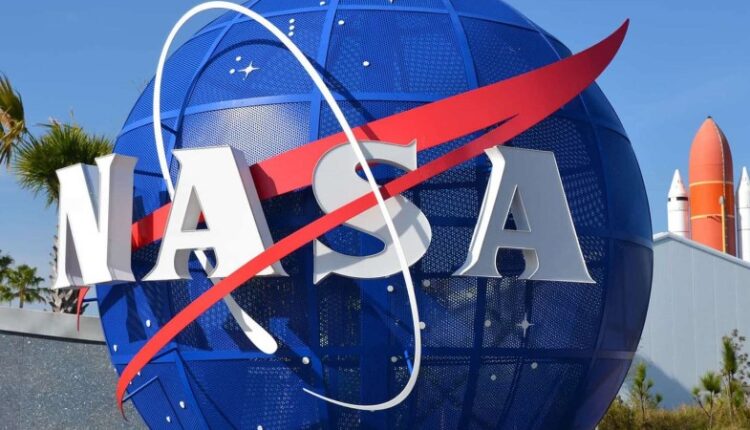 The American space agency NASA offers an amount of more than 415 million dollars to three companies that will be commissioned to develop space stations.

The International Space Station (ISS) is due to be replaced by the end of the decade, and NASA hopes to find suitable successors through commercial companies.

The US space agency is increasingly seeking help from the private sector in developing rockets, space vehicles, and stations to cut costs. In addition, NASA can focus on its own ambitious goals, such as a manned mission to the planet Mars.

Blue Origin is partnering with Sierra Space to develop the Orbital Reef, a space station to be completed in the second half of this decade and capable of housing ten people. The space station has also been described as a business park in space.

Meanwhile, Nanoracks is working on a space station called Starlab, which should be launched in 2027. Northrop Grumman has already developed a space vehicle that has delivered goods to the ISS. Next, the company wants to build a space station consisting of modules, including a section for tourism.

None of the selected companies has disclosed how much the space stations will cost. NASA’s financial commitment should not exceed 40 percent of the total cost.

The ISS space station has been manned for 21 years and, when commissioned, was a symbol of international cooperation, especially between the United States and Russia. It will serve as a space station until 2028, after which the commercial space stations should replace it.