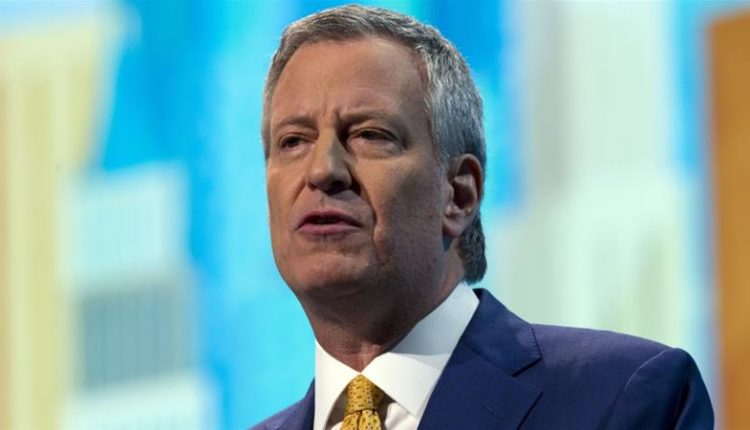 He fears a further increase in the number of deaths if aid is not provided this week.

Without help, “there is a risk of losing lives that could have been saved,” the mayor told news channel CNN. He says crucial next Sunday: “Sunday is D-Day, we need help on Sunday.”

He thanked President Donald Trump, the government and the armed forces for sending a hospital ship, which should provide some relief to the congested hospitals.

But according to him, three times as many hospital beds will be needed in the next month as there are now in the city.

Earlier Monday, De Blasio reacted furiously to Trump’s accusation that hospital workers in New York would steal medical supplies. That is insulting and a slap in the face for the people “who give everything now”, the mayor told a local broadcaster.

The hospitals of the millions of metropolis are flooded with corona patients.

The state of New York, which includes the city of the same name, registered nearly half of the more than 140,000 infections in the United States, and more than a third of the nearly 2,500 deaths, according to Reuters news agency.

Putin Offers Trump Help in the Fight Against Coronavirus