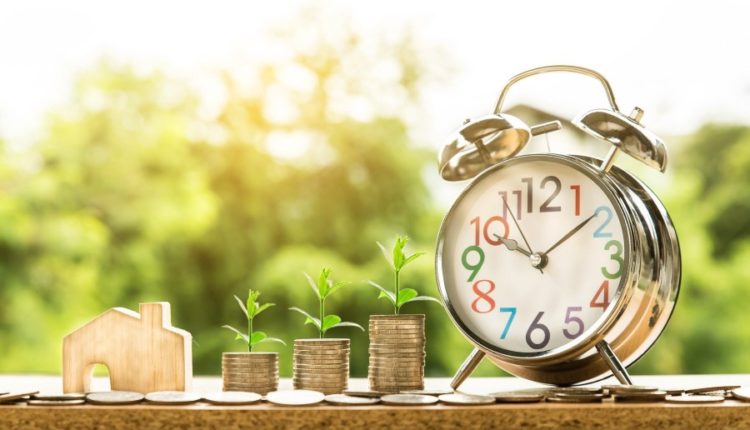 Home construction in the United States is very much undermined by the corona crisis and mitigation measures to combat the virus outbreak.

According to the U.S. government, the number of homes under construction plummeted in April by more than 30 percent to 891,000 homes compared to a month earlier.

There was also a sharp decline in March.

It is the sharpest shrinkage ever measured. Due to the crisis, many housing projects came to a halt or were delayed.

The shrinkage is even stronger than expected, as economists generally expected a 26 percent drop. Construction already declined by 22.3 percent in March.

The ministry also announced that the number of building permits issued decreased by nearly 21 percent last month. That is the largest decrease since 2008.

Home construction may now pick up again cautiously as many US states are easing measures against the virus outbreak. Sentiment among US homebuilders seems to be improving slightly after a dramatic decline.

China Supports WHO Research on Coronavirus