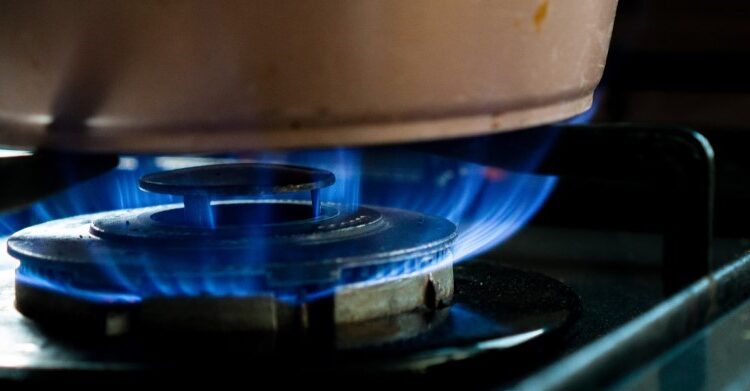 Russia does not seem to be planning to send more natural gas to Europe. This can be deduced from auctions of gas contracts. Earlier, Russian President Vladimir Putin had said his country was ready to supply more gas.

The Russian state gas company Gazprom, the largest natural gas supplier to Europe, would no longer send gas via major gas routes that run through Ukraine based on the auction results next month. Instead, it would only send limited supplies to Poland.

This move was immediately felt on the international gas market on Monday. The prices of futures contracts for Dutch natural gas rose by 13 percent in the middle of the day, after falling slightly last week.

Due to the recovery of economies after the corona crisis and low gas supplies, energy prices in Europe have risen to considerable heights recently. As a result, several companies have had to reduce all their production. At the end of last week, the Dutch government announced measures to compensate households for the impending higher energy bill.

For the time being, Germany does not foresee a shortage of natural gas, said a spokeswoman for the German Ministry of Economic Affairs. The gas reserves there is currently about 70 percent full. That is slightly less than last week. According to the spokesperson, the decrease is a logical consequence of the first cold that sets in.

Other energy prices fell in Germany, such as wind energy. Since July, it came in at its lowest level due to a forecast of strong winds at the end of this week, which is favourable for windmills. Like many other European countries, Germany has recently been bothered by the fact that the wind was not blowing hard enough. In September, 8 percent less wind energy was produced than in the same period last year, and production for October is also less for the time being.