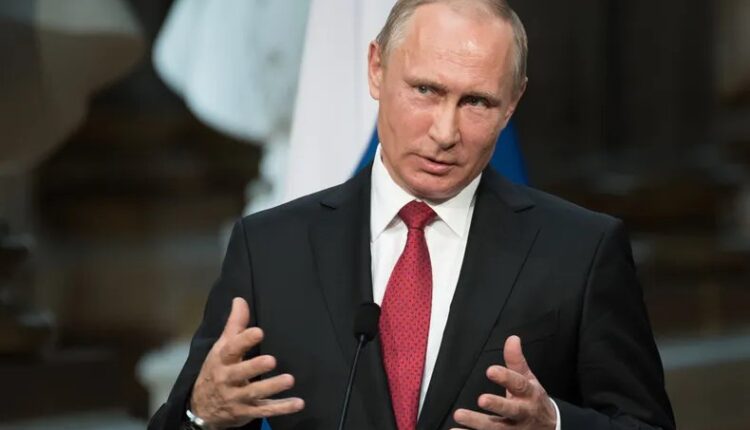 Russia wants to be climate neutral by 2060 at the latest. Russian President Vladimir Putin announced this in the run-up to the major international COP26 climate summit in Glasgow.

“Russia will, in practice, strive for an economy that is carbon neutral,” Putin said at a meeting in Moscow. “We also have a target for that: no later than 2060.”

The Russian president was known for years as a climate sceptic but seems to have gradually changed his mind. Russia has a less ambitious target than the European Union and the United States. They want to be climate neutral by 2050.

Russia is one of the largest oil producers worldwide and is also high on the list of countries that emit the most greenhouse gases. It ranks fourth in a World Bank survey, behind the United States and India. China leads the list of countries with the highest emissions and has also indicated that it wants to be climate neutral by 2060.

According to experts, reducing greenhouse gas emissions is necessary to slow down global warming. CO2, methane and other substances trap heat in the atmosphere. This causes the earth to warm up, which leads to higher sea levels, desiccation and more extreme weather.