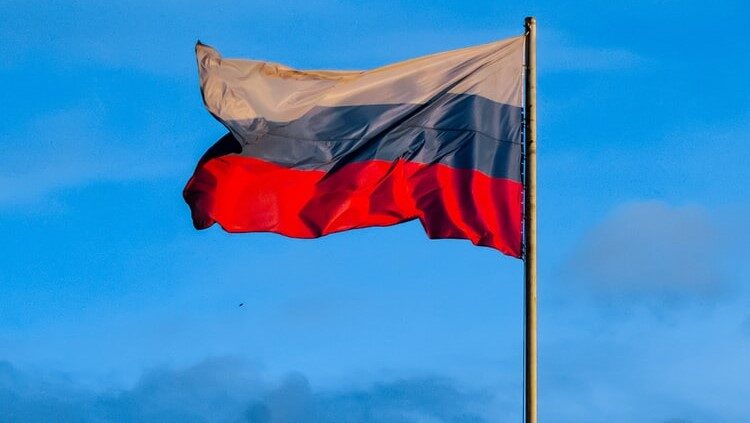 Two captured Britons have been shown on Russian television. They say they want to be exchanged for a pro-Russian opposition member, Viktor Medvedchuk, imprisoned in Ukraine.

Aiden Aslin (29) and Shaun Pinner (48) call on British Prime Minister Boris Johnson to work for their release. Both were recently arrested during fighting in Mariupol.

Medvedchuk has been a member of the Ukrainian parliament since 2018. However, the Ukrainian secret service jailed him this month.

Video footage of him was shown on Monday in which he says he wants to be exchanged for “the defenders and the civilians in Mariupol”. Medvedchuk is an ally of Russian President Vladimir Putin.

Explosions at School in Kabul, at Least 6 Dead