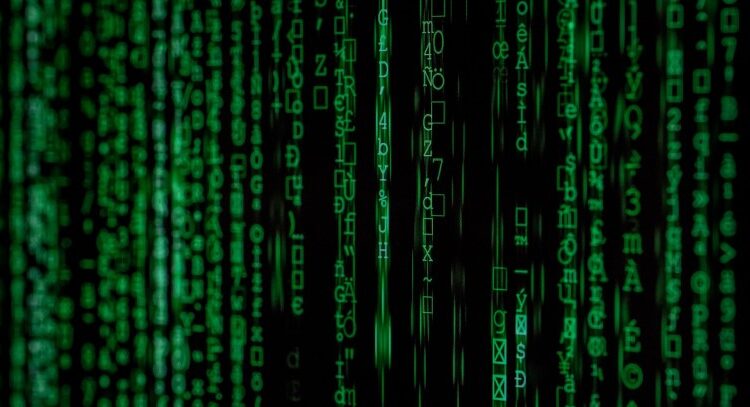 The Russian video platform Rutube, a competitor of the American giant YouTube, is unreachable after ‘the largest cyber attack in its history’. The company made the declaration in a statement on Telegram.

The company says that restoring contact to the platform will take longer than the engineers initially thought. On Tuesday morning, a black screen appeared on the rutube.ru website with white letters: ‘Maintenance work is underway. The site has been attacked. The situation is currently under control. The data of the users is stored.’

According to Rutube, the site has been unreachable since Monday, the day Russia celebrated its victory over the Nazis on May 9, 1945. Rutube blames the attack on the same hackers who have “constantly attacked the sites of Russian government institutions over the past two months.” Those attacks came after the Russian invasion of Ukraine on February 24.

Ukrainian media also reported Monday, using photos as evidence, that the broadcasting systems of Russian television channels MTS, NTV Plus, Rostelecom and Winx had been hacked to display the following message: “The blood of thousands of Ukrainians and hundreds of their killed children clings to your hands. The television and the authorities are lying. No to war.’

A lengthy text denouncing the “bloody and absurd” Russian military intervention in Ukraine was also published Monday morning by two journalists on the Lenta.ru news website, which is considered loyal to the Russian authorities, but was quickly removed.