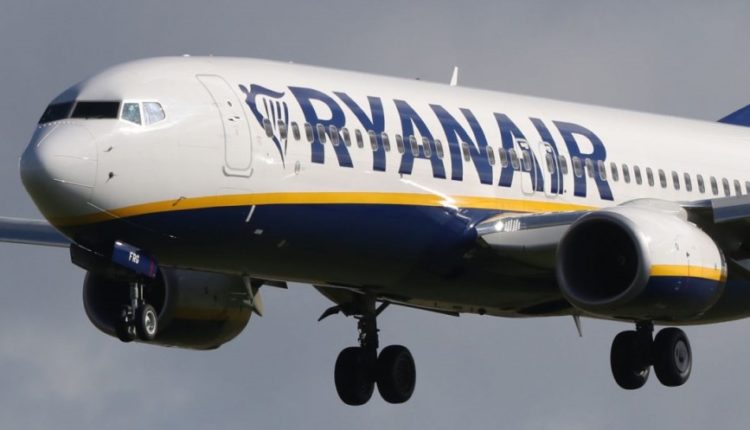 Due to increasing confidence in travel and relaxation of the corona restrictions, budget airline Ryanair sees its passenger numbers rise again. In June, the Irish low-cost airline exceeded its own expectations with 5.3 million passengers on 38,000 flights.

In May, fewer than 2 million people were transported. And last June, the airline carried only 400,000 passengers. At that time, strict corona measures still applied.

The recovery is also visible in the figures of competitor Wizz Air, which last month carried more than 1.5 million passengers. However, the numbers are not nearly as high as in 2019.

Ryanair recently announced it was suing the British government over its ‘traffic light’ system of travel advice. The group is annoyed that the United Kingdom has few destinations on its list of countries without quarantine requirements. According to the airline, there is a lack of transparency.

Earlier this year, the British advertising watchdog banned another controversial Ryanair advertisement with the slogan ‘jab and go’. The watchdog found that Ryanair was encouraging people to act irresponsibly once they have had a vaccination.

The Ceasefire is Over: Microsoft and Google can Get Back to Each Other