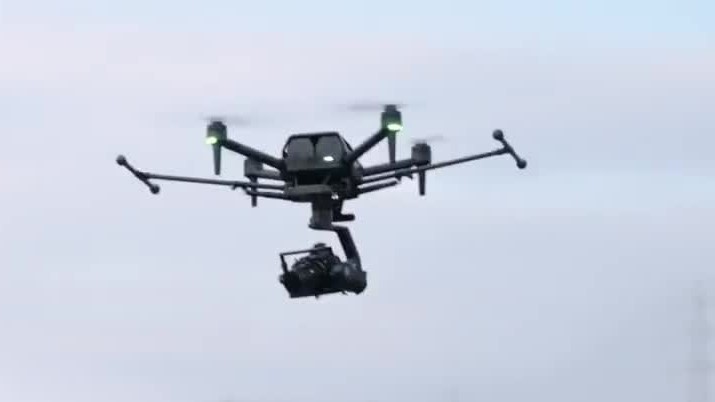 The name was known for a while, but we now also know what the Airpeak will look like since this CES week. And that is … quite impressive.

Sony’s first drone specifically targets professional filmmakers and is therefore equipped with an Alpha full-frame mirrorless camera from the Japanese manufacturer as standard.

You can hardly call the Airpeak small. Still, according to Sony, it is the most compact drone (the manufacturer itself prefers to speak of an ‘aircraft design’) that can take an Alpha camera into the air.

According to Sony, this combination guarantees extremely stable recordings in impeccable image quality.

The new drone will hit the market in the spring of this year, but prices have not yet been announced. It is expected that several Airpeak models will be released later.

Five years ago, Sony also worked on drones under the name Aerosense. However, they had a more industrial character.

British Corona Patients to Hotel Due to Shortage of Hospital Beds