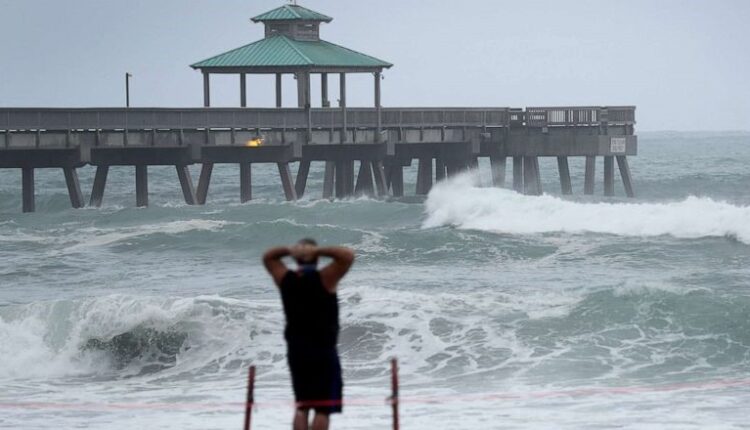 Storm Isaias is a significant nuisance in the eastern United States. There the power went out to more than 350,000 households, and streets were flooded.

Isaias made landfall overnight in the state of North Carolina. Wind speeds reached 140 kilometres per hour during the storm.

The U.S. National Hurricane Center (NHC) has now scaled Isaias to a tropical storm, but that doesn’t mean the danger has now passed.

The storm is expected to move northeast. Heavy rains and floods are expected in Washington, Baltimore and other coastal areas.

The Governor of New Jersey has declared a state of emergency. He asks residents not to hit the road when there is a storm.

Isaias also previously had a home in the Bahamas, Puerto Rico and the Dominican Republic.