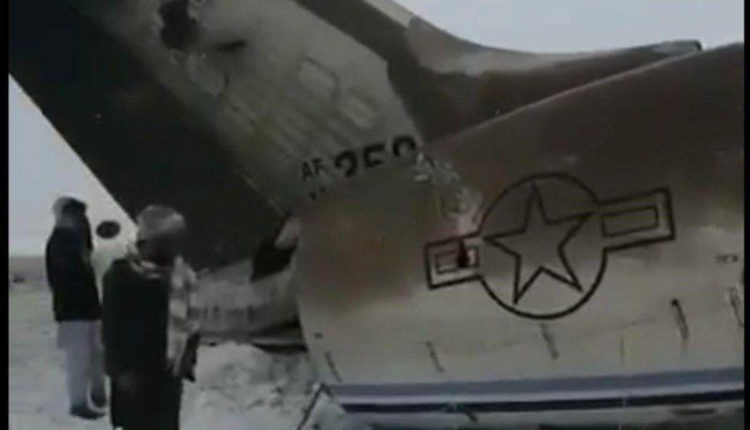 Taliban Claim to Bring Down American Military Aircraft Over Afghanistan

The Taliban has claimed the downing of an American military aircraft over Afghanistan this afternoon. Besides, all passengers, including senior officers, were killed.

The aircraft probably performed a reconnaissance flight above the east of the country. The Pentagon still refuses to respond to the crash.

Anonymous military officials in Washington have confirmed that a small military aircraft crashed in Afghanistan.

According to the sources, there are no indications that it was shot. There would have been fewer than ten people on board.

Aviation authorities in Kabul have confirmed that “a non-cargo plane and intended for military operations had taken off in Afghanistan and crashed in the east of the country controlled by the Taliban.”

According to police sources, it flew from Kandahar to Kabul.

The Future of Electricity: How Power Managements Works For It