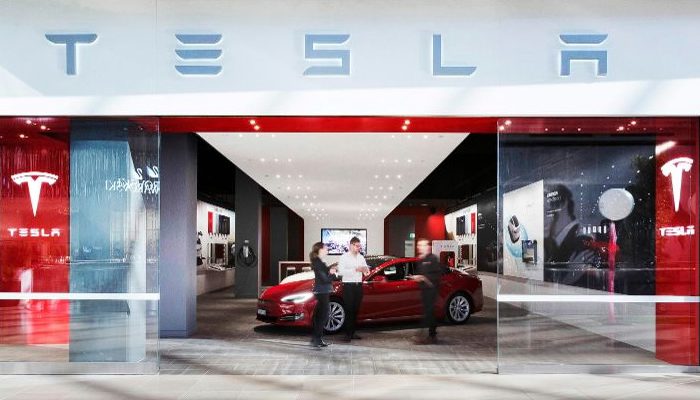 An update of Tesla’s Full Self-Driving software has been withdrawn after a day, now that the software appears to have some serious problems.

“There are some issues with version 10.3, so we’re going back to 10.2,” Tesla CEO Elon Musk wrote on Twitter. He is talking about an update of Tesla’s FSD assistance software, nicknamed ‘Autopilot’. However, musk also adds that this is normal for beta software and that problems can always be found in a public beta.

In this case, the ‘public beta’ will take place on public roads in the United States. After the update, drivers complained of collision warnings with no danger, and cars were starting to brake for seemingly no reason. Automatic cruise control, steering assistance and the Autopilot software itself would also experience problems. The update has now been rolled back to an earlier version.

According to Tesla, despite the names ‘Autopilot’ and ‘Full Self-Driving’, the FSD system is not self-driving software. Instead, the package is an additional $10,000 option that provides further assistance, the automaker said.

That does not alter the fact that the company has been under fire for some time for the possible danger that drivers no longer, or less, pay attention to the road when using the assistance software. Incidentally, the FSD software is not released in Europe because it is banned here.

Australia Aims to be Carbon Neutral by 2050