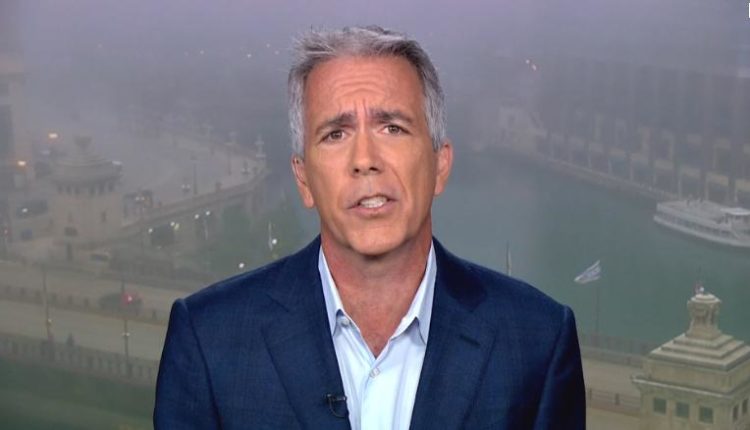 Joe Walsh, one of President Donald Trump’s almost hopeless opponents for the Republican primaries, throws in the towel. He says he will do anything to stop Trump, including supporting the Democratic candidate.

“I became a candidate because I thought there needed to be a Republican who could report how bad this president is doing every day,” Walsh told news channel CNN.

The conservative also said it would do everything it could to stop Trump and therefore support the Democratic candidate. “Trump is currently literally the biggest threat to our country. Every Democrat would do better than he did, “he said.

Walsh also accused the Republican party of being a cult and said that Trump could not be beaten in the primaries.

“So there is no reason for me or for any other candidate to compete against him.” Walsh himself voted for Trump in 2016. He apologised on Friday that he had helped bring an “unsuitable scammer” into the White House.

It was clear from the start that Walsh and Weld had no chance against Trump. CNN does report that Republican George Conway, the husband of Trump’s advisor Kellyanne Conway, supported him and donated money to his campaign. George Conway, a lawyer, is a very outspoken opponent of Trump.