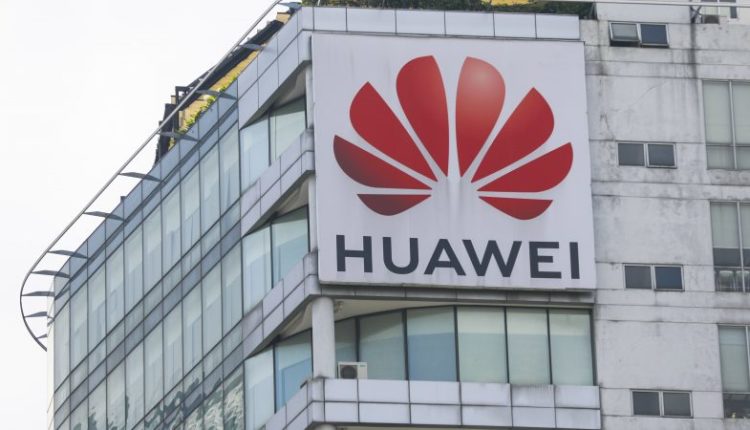 The United States has tightened sanctions against the Chinese tech giant Huawei. That is what the American trade minister Wilbur Ross said to news channel Fox.

The Trump administration also pays extra attention to the popular video app TikTok, according to him. Web store giant Alibaba, which is also on the US radar, is being left alone for the time being.

Huawei, like TikTok, is suspected of espionage practices by the US. The Americans previously blacklisted the Chinese company because it would pose a threat to national security.

According to Ross, a further 38 Huawei partners have been added to the sanctions list. This prevents Huawei from circumventing US export controls for obtaining electronic components developed or manufactured using US technology, it sounds.

President Donald Trump had previously ordered by decree that TikTok is banned in the US in mid-September unless the US branch is sold by then. According to American politicians, the popular video app collects too much data from its users, and it could just fall into the hands of the Chinese government, they think.

According to TikTok mother ByteDance, a sale is unlikely, and it was previously reported. Instead, the Chinese company would like to challenge Trump’s decision to impose a ban. According to Ross, the TikTok issue is currently being looked into.

Trump previously said he also wanted a ban on the Chinese web store giant Alibaba in the US. Ross now told that no formal steps had been taken in that process yet.

He also spoke highly of the purchases of American agricultural goods by China, as part of earlier trade agreements between the economic superpowers.

More Than 2000 Demonstrators Belarus Have Now Been Released

Red Hat is Creeping Towards the Edge With New OpenShift