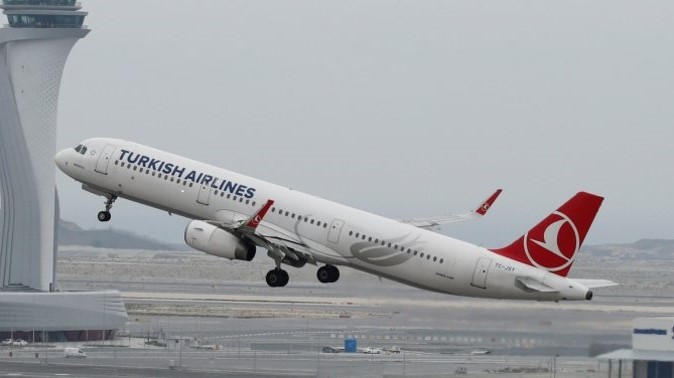 TUI again offers package holidays from Germany to Turkey. The German division of the airline reported this Friday after Germany lifted travel restrictions for some essential tourist regions in Turkey three days ago.

The first flights will depart on Saturday from twelve German airports to Antalya, Dalaman, Bodrum and Izmir, among others. TUI has some 500 hotels available in Turkey, which is one of the most popular travel destinations for German TUI guests.

“We are in close contact with the authorities and important hotel partners about hygiene and security measures. The hotels are prepared in the best possible way and meet the same high safety and quality standards as our other holiday destinations in the EU, ”said Marek Andryszak, Chairman of the Board of TUI Germany.

Until now, Turkey was one of about 160 countries outside the European Union and the Schengen area to which the travel warning in Germany was valid until August 31.

The German government is making an exception for the first time with the move to lift the restriction partially. From the Netherlands, a piece of orange travel advice still applies to Turkey, which means that only necessary trips are recommended.

Travel organization Corendon was previously criticized for offering holidays to Turkey, while a piece of orange travel advice applied to the country. Prime Minister Mark Rutte called this “unwise and irresponsible”. At the end of July, the organization announced that it would postpone the holidays to Turkey until at least August 12.