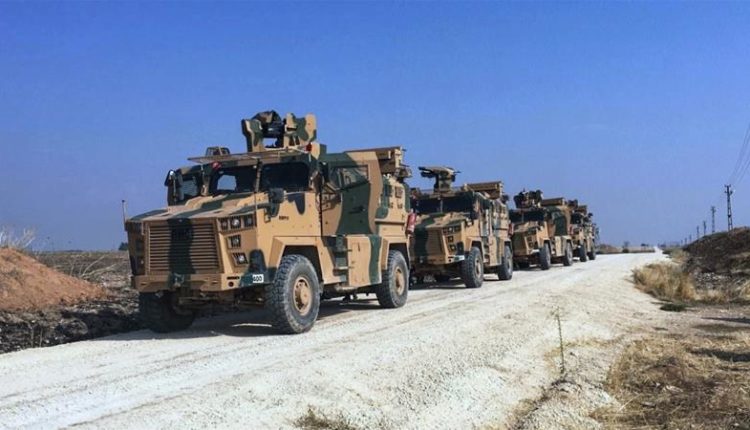 Turkey Will Strike Back At Attack by Haftar Troops

Turkey will hit back hard when attacking Turkish targets in Libya.

A senior Turkish official said to Bloomberg news agency after one of the warring parties in the North African country threatened with airstrikes.

Turkey provides military support to the government in Tripoli in Libya. The capital has been besieged for a year by the troops of warlord Khalifa Haftar. He recently suffered a series of setbacks.

Fighters supporting the government recaptured a major air base this week, thanks in part to Turkey’s assistance. Haftar’s troops also had to withdraw partly from the front at Tripoli.

Haftar Air Force Chief Saqr al-Jaroushi then warned that the “largest air operation in Libyan history” is being set up.

“All Turkish positions and interests in all cities are legitimate targets for our fighters, and we call on civilians to stay away from them,” he said in a statement.

Visitors to the United Kingdom Must be Quarantined for 14 Days