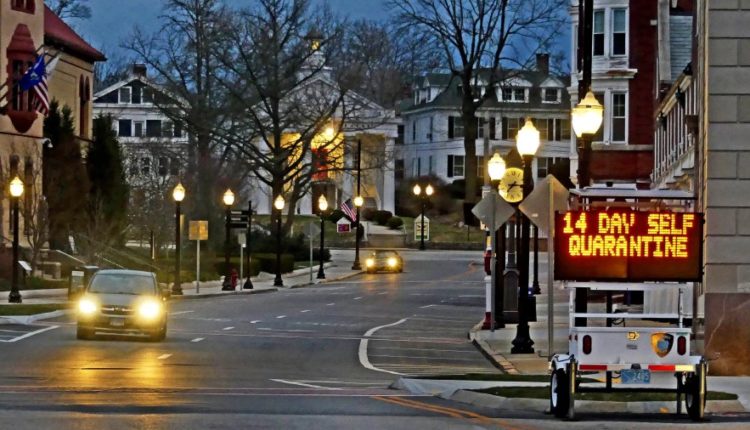 In the US state of New York, 630 people died in one day from the coronavirus. That’s a record, Governor Andrew Cuomo said on Saturday.

The death toll in New York is now at 3565. Almost 114,000 people were already infected there. New York City has been particularly hard hit.

Cuomo emphasized that the healthcare system in New York is under considerable pressure. The mayor of the city, Bill de Blasio, calls on everyone who can work in health care to contribute.

He thinks that 45,000 extra people are needed in the healthcare sector to contain the coronavirus.

“Anyone not yet participating in this fight, we need you,” said De Blasio. “Any health professional. Doctor, nurse or therapist, you name it.”

The virus has hardest hit the United States. In the country, nearly 280,000 people have already been infected, approximately 7,500 died from the consequences.

More fatalities were reported only in Italy and Spain. Italy says the highest number of deaths, at over 15,300. In Spain, more than 11,700 people have died of the virus so far.

How Artificial Intelligence is Different from Machine Learning