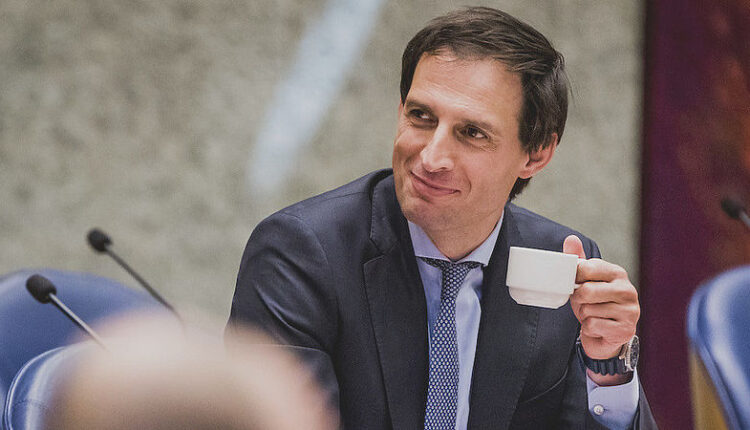 A well-known Italian politician wants to pilot Italy out of the European Union. Popular Senator Gianluigi Paragone hopes with a so-called Italexit to end blackmail by European countries that insult the enormous prestige of Italy, as he says.

He announced that he would present his Italexit party this week. The announcement comes shortly after a problematic European agreement on € 750 billion in corona aid, which Italy will benefit most from.

“The others want to change Europe, we want to get out,” Paragone said after the EU deal was closed.

The former TV journalist met earlier this week with British politician Nigel Farage, the big man behind the British departure from the EU (Brexit).

According to the Italian, only a “truly sovereign state”, such as Britain, can deal with the economic crisis caused by the corona pandemic.

The question is whether Paragone’s movement can draw from the source of anti-EU sentiment that has grown among Italians in recent years but lacks a bright political home.

Even the right-wing party of Matteo Salvini, until recently the most crucial gathering point for Euro-skeptics, has softened its line against Brussels and the euro in an attempt to be more respected.