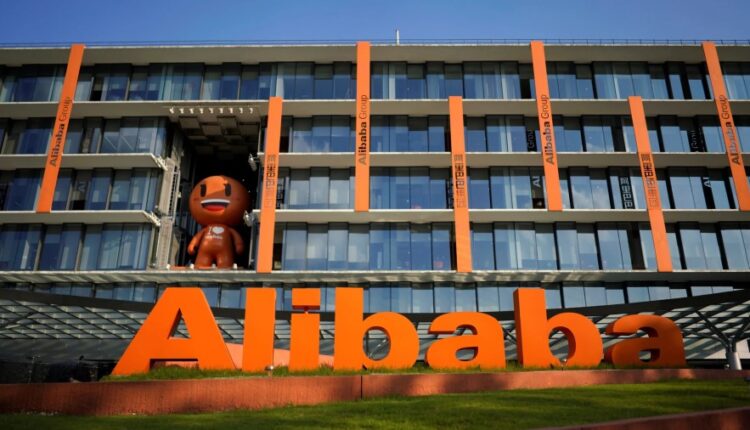 Alibaba Sees Profits Plummet Due to Lockdowns and Strict Supervision

Chinese tech company Alibaba saw its profits fall by 60 percent in the past fiscal year. In the country, peers have previously reported disappointing results due to the consequences of lockdowns and strict supervision from the Chinese government.

Due to the uncertainties surrounding the coronavirus, Alibaba, which is known for the web store of the same name, did not want to give any prospects for the coming year.

The turnover of the past quarter was 9 percent higher at about 30 billion dollars, a larger increase than analysts had expected. The company took advantage of an increasing number of Chinese ordering necessities online due to corona restrictions in the country.

Parts with which Alibaba normally makes the most money had to deal with setbacks. However, these were made up for by niche activities. For example, the turnover of the cloud services department increased by 12 percent.

Alibaba had 1.3 billion active users in the past fiscal year, of whom more than 1 billion are from China. That milestone for the country was broken for the first time.

No Breakthrough in NATO Talks Between Turkey, Sweden and Finland