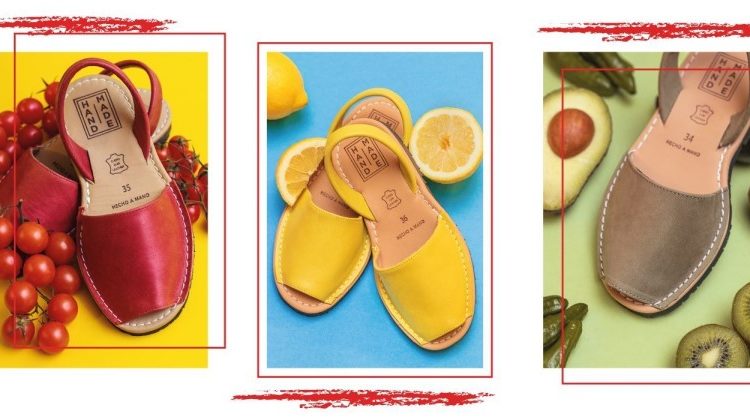 ESPADRILLES
Our culture gets influenced by the traces of the past, and we tend to go there quite often and get ideas from it. Fashion is the perfect example of this phenomenon; in many ways, ideas and concepts make constant comebacks, just to fade away or die out completely. Years, even decades later, they get rediscovered again, and everyone is in love with the trend also.One of the new trends that have been “rediscovered” is the shoe design called Espadrilles. 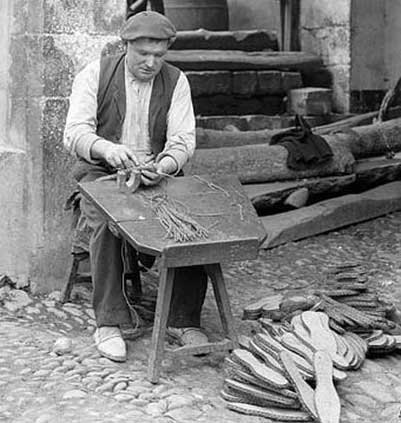 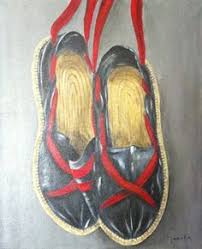 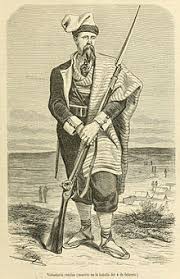 Espadrilles is a type of footwear that is made of natural fibre yarn such as cotton, animal skins, wicker or canvas with esparto, fique or hemp soles, or a mixture of jute and caranday (in Argentina), esparto (in Spain and other countries), which is secured by simple adjustment, a piece of elastic sewn to the fabric or with ribbons. It is mainly used in Spain, the southern part of France and various areas of Latin America. Warm and dry climates allow people to wear them often and year-round. 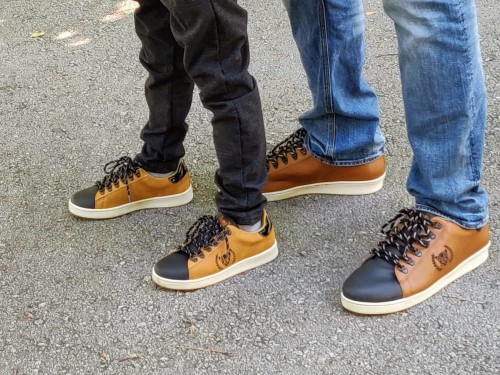 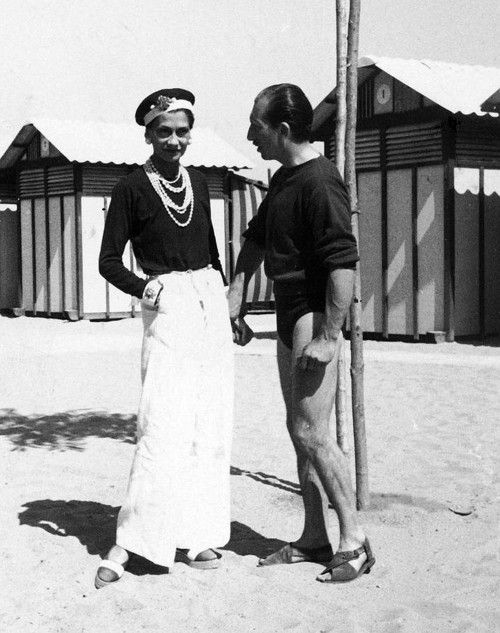 “MUST-HAVE”
Traditionally it has been part of the typical costume in large part of these regions. There are a wide variety of types of espadrilles, basically divided into two classes: those that fit with tapes and those that do not. It can also be divided into a flat type, more traditional ones, and those with high heels, which usually incorporate a wedge. Nowadays, it is common for the esparto sole to be covered totally or partially with a thin layer of rubber, to protect them from moisture and wear. Espadrilles, espadrilles or espadrilles, footwear originally used for peasant, folk or military use, is now a “must-have” in the French Riviera, Raffia and straw add dimension and fantasy to this season’s shoes. 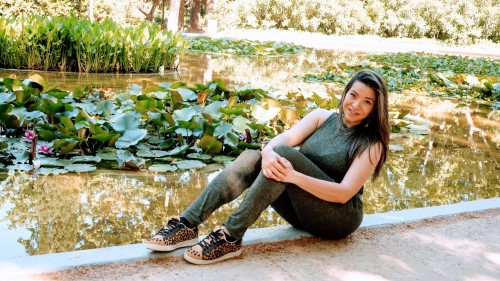 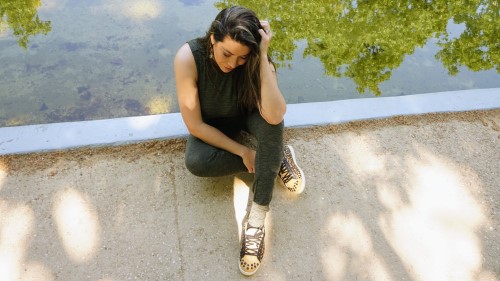 COMFORTABLE SHOE
A comfortable shoe that became a chic icon on the beaches of the French Riviera in the 1930s. But with its irreverence, Yves Saint Laurent transformed it into a luxury accessory. Coco Chanel has also not been left behind, on the French Riviera she enriched with her nautical-inspired espadrilles designs, accompanied with pearls and a marine hat. We have still been shown how to use them in her best looks, such as great actresses such as Grace Kelly, Lauren Bacall, Audrey Hepburn and Bette Davis, with their elegance and sophistication. 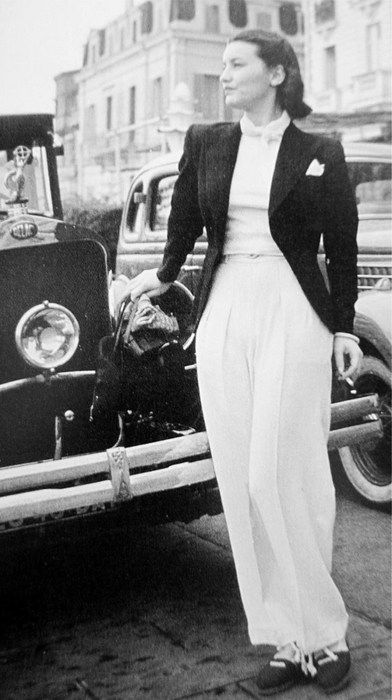 Handmade Barcelona
Owning Barcelona Handmade shoes is more than just a purchase. It is an experience! This summer the espadrilles or espadrilles are at their best, without a general rule, and without many options to wear them. They create and allow an infinity of looks from casual, surfer, nautical and bohemian styles. Perfect for elegant and versatile looks and to accompany your looks from day to night…