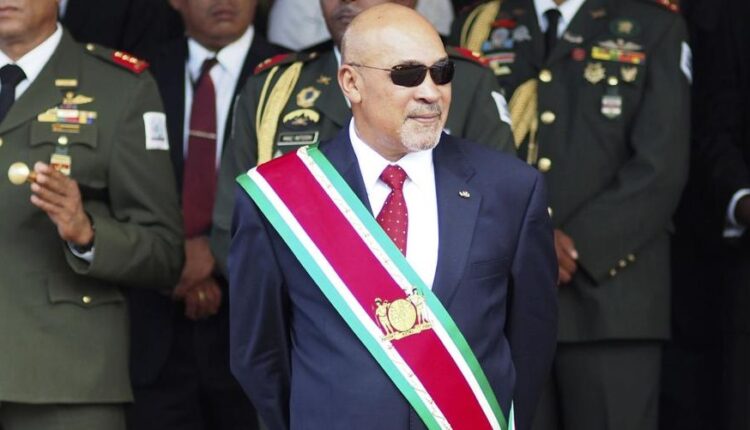 The Surinamese court-martial was quickly finished on Friday with the case of the Surinamese ex-president and ex-army leader Desi Bouterse.

Already at the second substantive question of the president of the court-martial, Bouterse said he wanted to exercise his right to remain silent.

Bouterse’s wish not to be interrogated, as was the intention of Friday’s session, came as a surprise to all those present. The aim was precisely that Bouterse would be allowed to tell his side of the matter.

After a short suspension, the president of the court-martial, Cynthia Valstein-Montnor, decided to adjourn the session to May 31.

Bouterse is on trial for his part in the December murders of 1982. He was sentenced to 20 years in prison in November 2019. Because he never attended that trial, he was convicted in absentia.

He then filed a protest, forcing the court-martial to reconsider his case.