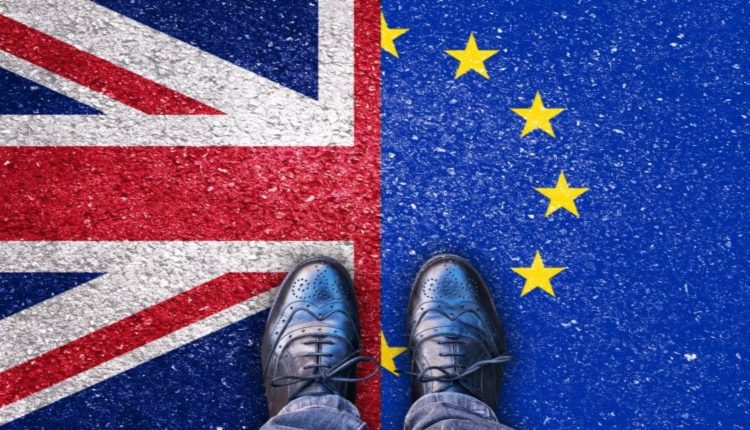 Brexit Negotiators Take a Few Weeks Off to Reflect

The talks will resume in mid-August with meetings every week. These must result in a withdrawal agreement in October and a political statement about the future (trade) relationship.

This was evident at the first joint press conference of EU negotiator Michel Barnier and the new British Brexit Minister Dominic Raab in Brussels.

“To be fair, we are not there yet. There are still big issues open, “said the Frenchman Barnier. ” Michel, we have work to do ”, says Raab.

The question of the border between EU Member State Ireland and British Northern Ireland remains a problematic issue, but Raab said he was confident that a ‘workable solution’ could be found with pragmatism.

He claimed to have partially parried the European objections about British customs proposals.

Barnier reiterated that they must be workable, in the interest of the EU and without extra costs for Europe. He concluded, for example, that the British would be able to collect VAT and customs duties for the EU if they had left the EU.

Microsoft Runs Better Quarterly Than Expected Thanks To Cloud Services