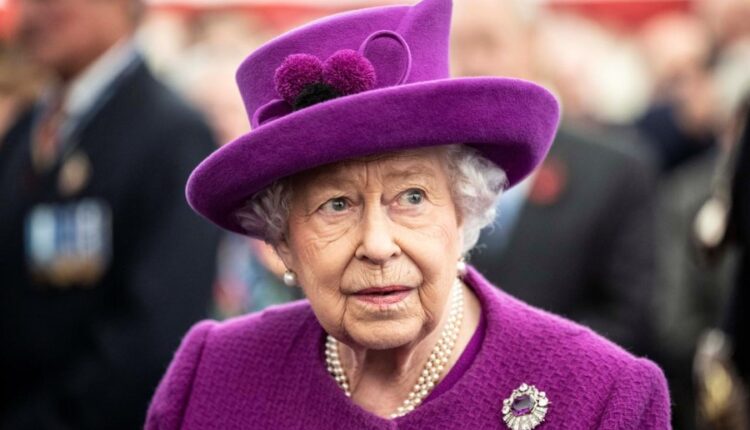 Buckingham Palace has launched an English sparkling wine in honour of Queen Elizabeth’s platinum reign. The image on the label is inspired by the embroidery on the Queen’s dress on the day of her coronation in 1953.

According to the British palace shop’s website, the wine is a blend of chardonnay, pinot noir and pinot meunier. The drink is also made from hand-picked fruit grown in Kent and West Sussex vineyards.

The bottle costs 39 British pounds, which amounts to 46.45 euros. Unfortunately, the bottle can only be sold within the UK, Germany, New Zealand and Australia due to shipping restrictions.

This year marks the 70th anniversary of Elizabeth II becoming Queen. The Queen celebrated that last weekend in a small circle. Later this year, more festivities will take place around the anniversary. Elizabeth became Queen in 1952 at the age of 25 after her father’s death but was not officially crowned until a year later.