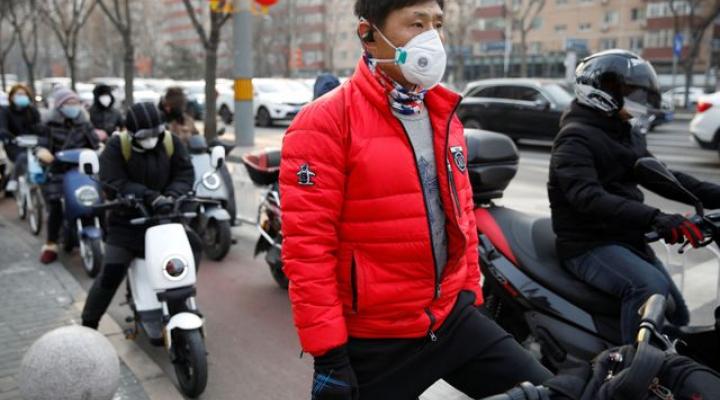 The Chinese metropolises of Xiamen and Putian will test all residents because of a new corona outbreak. Other measures are also being taken to prevent infections, including the closure of schools.

Xiamen has about 4.5 million inhabitants and Putian 3.2 million. The measures in the coastal province of Fujian follow an outbreak that was discovered last week. As far as is known, the cluster consists of just over a hundred infections throughout Fujian. Preliminary research shows that it concerns the extra contagious Delta variant.

The first infections were discovered in Putian. The outbreak is believed to be traced to a man who recently returned from Singapore and initially tested negative for the virus after 14 days of quarantine. However, the man’s 12-year-old son and a boy’s classmate are the first people to test positive. Later, infections were also found in Xiamen. Thus, the first person there was in close contact with a corona patient in Putian.

The new outbreak comes at a miserable time for China. October 1 is a national holiday due to the founding of the People’s Republic of China and is accompanied by a so-called Golden Week. Many Chinese are then free and go on holiday. As a result, Xiamen is typically a popular holiday contagion.

The coronavirus was first diagnosed in the Chinese city of Wuhan at the end of 2019. Beijing managed to quell the wave of contamination in the country with heavy measures but is now struggling with a new challenge due to the Delta variant. The worst outbreak in China since the first wave ended last month.