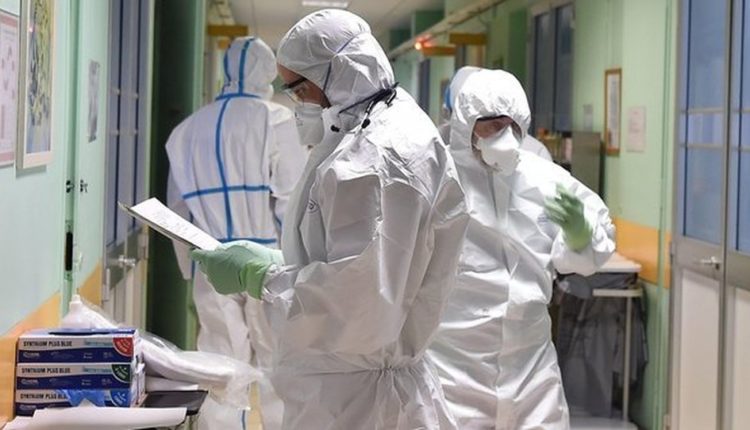 Corona Leads to the Highest Mortality in Italy Since 1945

The coronavirus has led to the most significant mortality in Italy since the Second World War.

Last year, the southern European country had the highest number of deaths after 1945, with over 100,000 deaths more than the average in recent years.

The National Statistical Office Istat notes a profound change in the Italian population picture due to the Covid-19 deaths. In 2020, the total number of deaths was 746,146, the highest number ever recorded since the last world war.

Italy was the first European country to face the full force of the corona pandemic 13 months ago. The northern regions, which were hit first and most challenging, saw the most significant increases in so-called excess mortality.

In addition, Italy is struggling with a record low in the number of births. As a result, Italy’s population decreased by about 384,000 people in 2020, “as if a big city like Florence has disappeared,” said Istat.