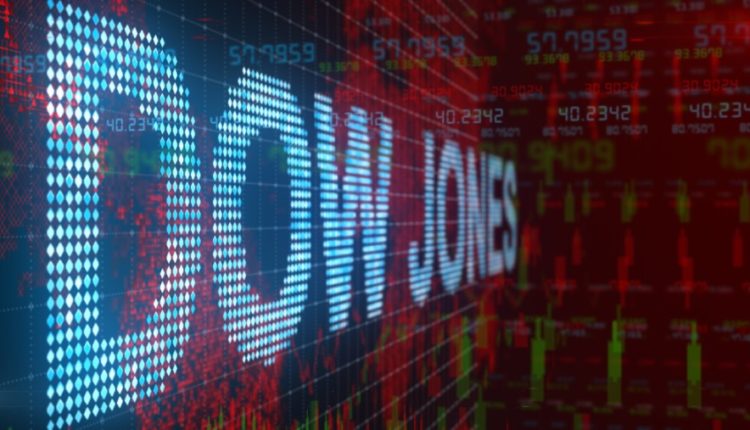 Dow-Jones Index Has Lost All Profits Since Trump Election

The Dow-Jones index on the New York Stock Exchange has lost all gains since the election of President Donald Trump as President of the United States in 2016.

Trump himself has repeatedly pointed to rising stock prices in recent years. He saw it as proof that he was doing many good things for the United States.

Due to the corona crisis, the leading stock market indicator has fallen by more than 30 percent in a month.

On Monday afternoon, the Dow again lost nearly 5 percent, leaving a lot less than 19,000 points. Incidentally, the indicator also bounced back a little later, but without any significant price recovery.

Sentiment on Wall Street was positively influenced earlier today by a new Federal Reserve support program for the US economy, but positivism proved short-lived. The disappointment at the lack of a US deal on a sizeable stimulus package continued to occupy investors.

The unpredictable Trump was feared in the financial markets before he was elected president in 2016.

However, the negative atmosphere among investors soon subsided, after a conciliatory victory speech by Trump. Then the stock market indicators in New York started a substantial advance that lasted for a long time.

Most Significant Increase in Italy Deaths Since Coronavirus Outbreak