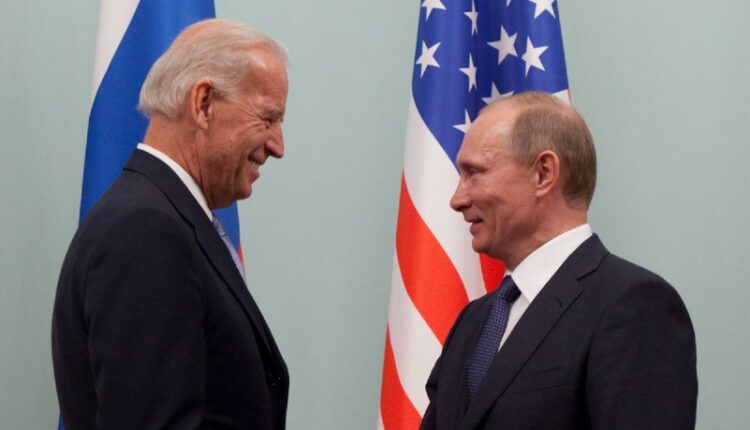 Russian President Vladimir Putin and his US counterpart Joe Biden have arrived at Geneva’s Villa La Grange, holding a summit on Wednesday afternoon.

That could take longer than four hours, according to say. At the beginning of the meeting, Putin said that he hoped it would be a “productive” conversation.

Swiss President Guy Parmelin welcomed the leaders on the villa’s steps and addressed them briefly in French. The two smiled and shook hands, and went inside. They first have a chat with the foreign ministers, and then they start a conversation without those ministers.

The aim is to put a stop to the long-standing deterioration of relations. And if the two have a good conversation, according to observers, it is already a huge step forward. Both parties expect little concrete from the top.

The villa stands on a hill on the southeastern shore of Lake Geneva. On the other side of the lake, in Versoix, their predecessors Mikhail Gorbachev and Ronald Reagan held a historic summit in November 1985.

Nothing concrete came of this, but the two leaders appeared to get along well. According to observers, this was very important in those days of the Cold War and the waning days of the Soviet Union.