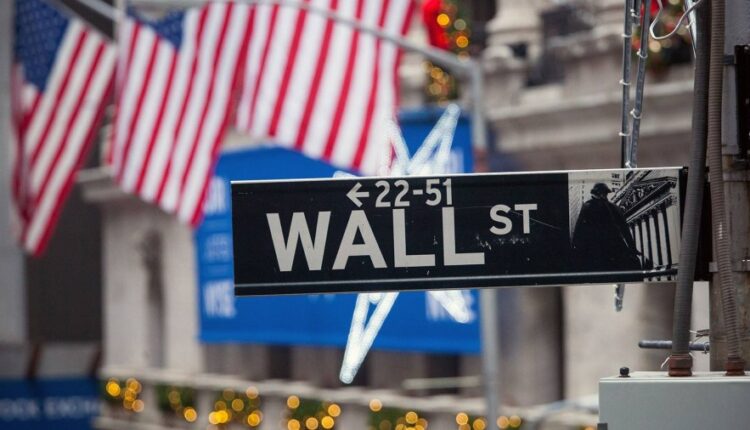 The stock exchanges in New York opened on Friday mainly with small gains on the first trading day of October. On Thursday, heavy price losses were still visible for the Dow-Jones index and the broad-based S&P 500.

Investors on Wall Street are paying attention to various macroeconomic figures, among other things.

According to the US government, consumer spending in the United States increased by 0.8 percent in September compared to a month earlier. In addition, a key inflation figure included in the new consumption data rose faster than economists had expected. Data on US manufacturing activity and US consumer confidence will be released later in the day.

Among the companies, the pharmaceutical company Merck did well with a plus of almost 8 percent. According to Merck, a study with an experimental pill against Covid-19, the disease caused by the coronavirus, shows that patients’ risk of death or hospitalization has been reduced by 50 percent. As a result, Merck wants to apply for emergency approval for the pill as soon as possible.

Electric vehicle maker Lordstown Motors was down nearly 5 percent. Lordstown sells its factory in Ohio to the Taiwanese technology company Foxconn for 230 million dollars, which will then take on the production of an electric truck there.

Coffee and soft drink company Keurig Dr Pepper announced a $4 billion repurchase of its own shares and was rewarded with a plus of more than 2 percent. In addition, Southwest Airlines received an advisory from JPMorgan Chase and rose nearly 5 percent.