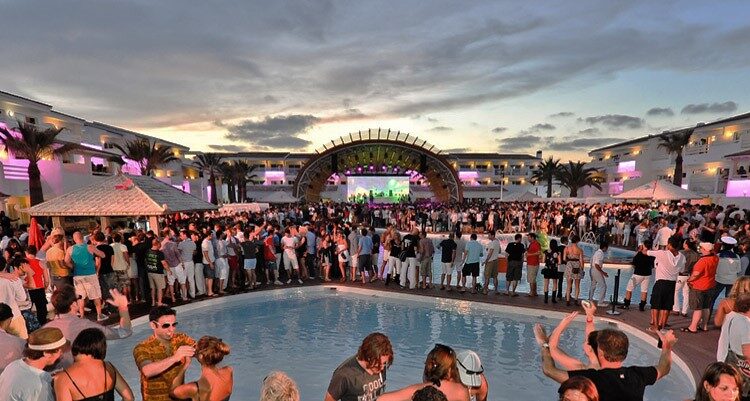 The German Minister of Health Concerned About Partying in Mallorca

They simply go out without a mask and without keeping a sufficient distance.

It could reverse the progress made in combating the virus, said Minister Jens Spahn in Berlin. He says he understands that people want to relax on vacation, but they have to follow the rules to avoid a second wave of infections.

The images of Mallorca last weekend are disturbing, says Spahn. He warns that it should not become a second Ischgl, referring to the Austrian ski village that was a corona fire.

Media in Mallorca labelled the situation around the mainly German revellers as chaos. A German-language newspaper said it seemed that no one had ever heard of the corona pandemic.